I don’t have an awesome camera.  I am not a photographer.  I don’t have a journal.  I don’t have an excuse not to record our new life together as an eternal family.  There’s not a better time to start the first day of Project 365 than now, on the day we are joined for time and all eternity in the Draper, Utah Temple on January 15, 2010. 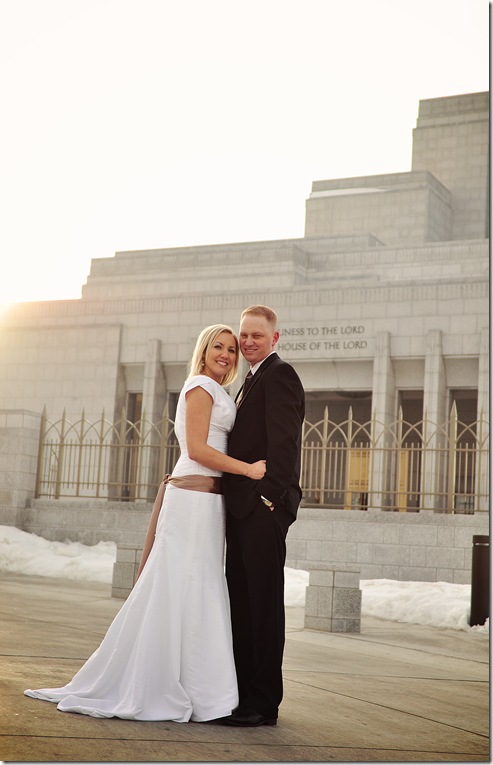 There’s really no reason we picked the Draper Temple.  We just liked it.  We also liked the Hawaiian Temple and San Diego Temple, but we wanted our family and friends to enjoy this day with us, so here we are. 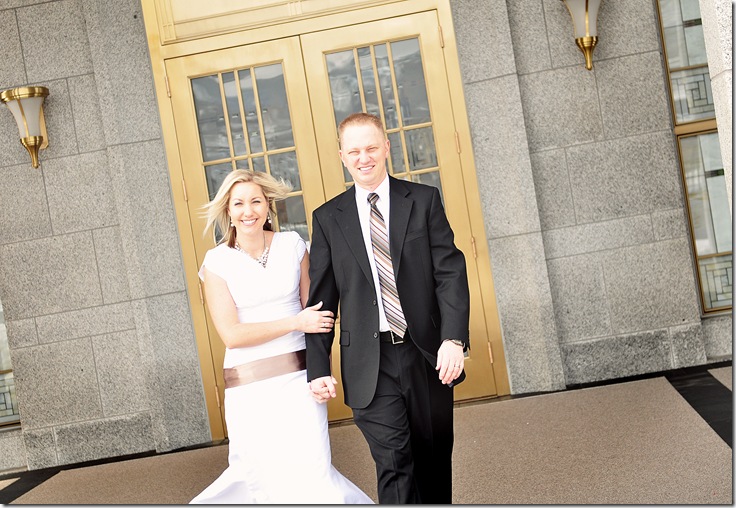 Last fall on our way back from a weekend getaway in San Francisco, our plane experienced major engine failure.  The pilot tried to ease the seriousness of the damage to the aircraft by calmly stating that we would not make it over the mountains and across the desert if we did not land immediately.  Justin and I looked at each other with the same thought in mind…that we weren’t sealed yet.  We made an emergency landing in Sacramento where our plane was surrounded by crash landing crews.  A few hours later we discovered that our flight made national news via The Associated Press.  While we boarded a new plane back to SLC, we casually asked how serious the failure was.  The senior flight attendant said that our plane should have never been in the air.  Which makes today much more meaningful. 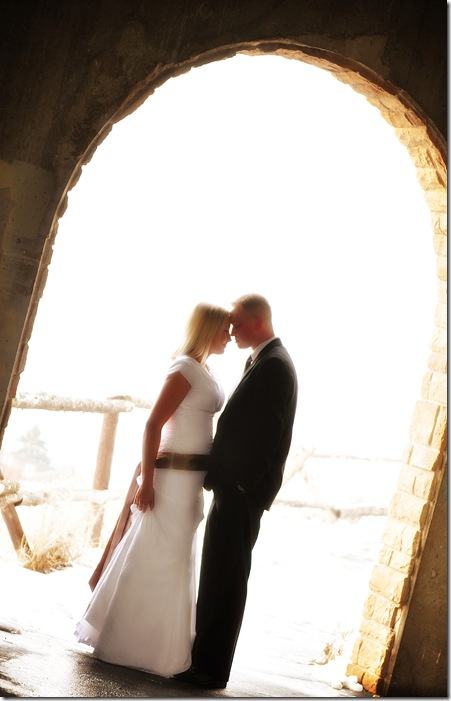 It took patience, perseverance, faith, prayer, testing moments (aka:  being pummeled by the adversary) forgiveness, repentance and dedication to reaching one specific goal in mind to get to this day.   We made it because we wanted to be here for us, and our forever family.

This is only a sneak peek at just a few of our wedding photos.  I will post more when I get them!

Those are beautiful pictures. I don't know if I would have gotten on another plane after that. You guys are great....we need to get together again sometime soon!

Congratulations on your eternal family!!