I try not to waste food or let the kids waste food.  But somehow an entire bag of rolls from last Sunday was overlooked this week and were just about to turn moldy.  These rolls had no place in the landfill.  There were some very hungry ducks that enjoyed taking them off our hands…literally! 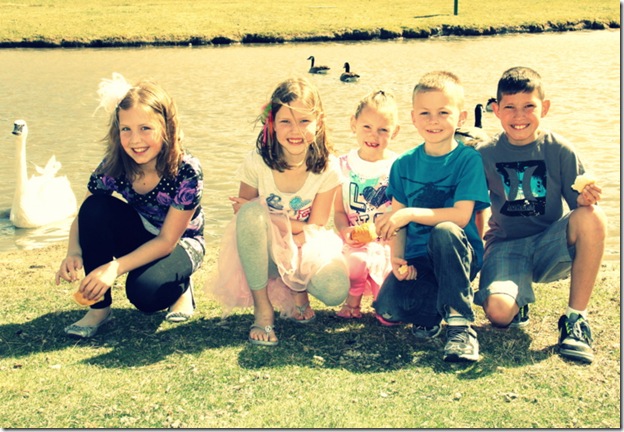 Matti trying to make friends with a swan. 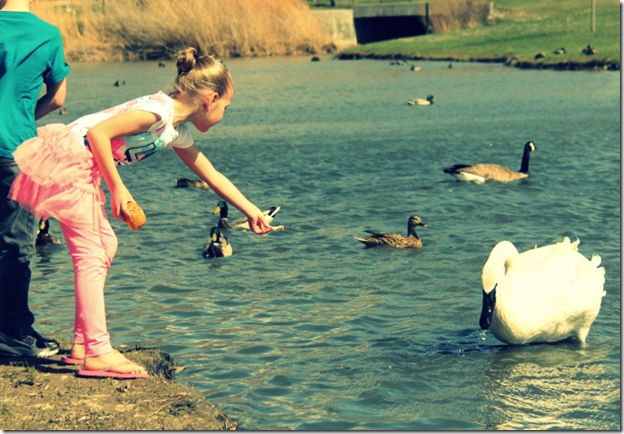 It worked!  The girls had this swan eating out of their hands! 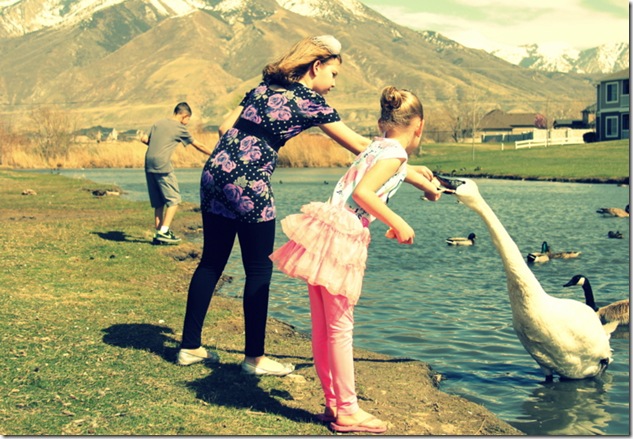 Brooklyn and Wyatt weren’t so lucky with this duck.  She wasn’t buying it. 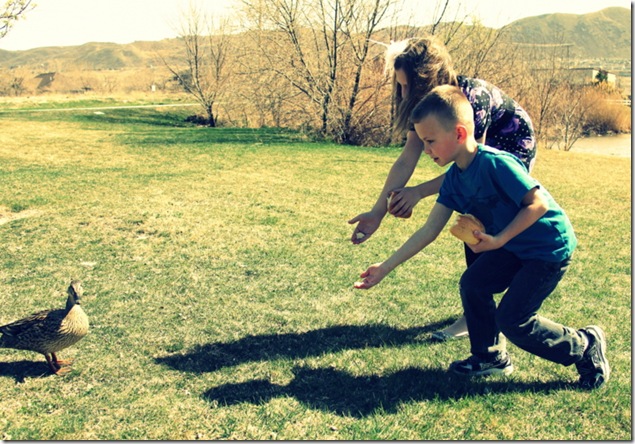 This was the hottest day of the year so far.  The sunshine and 80 degree temperature felt so good! 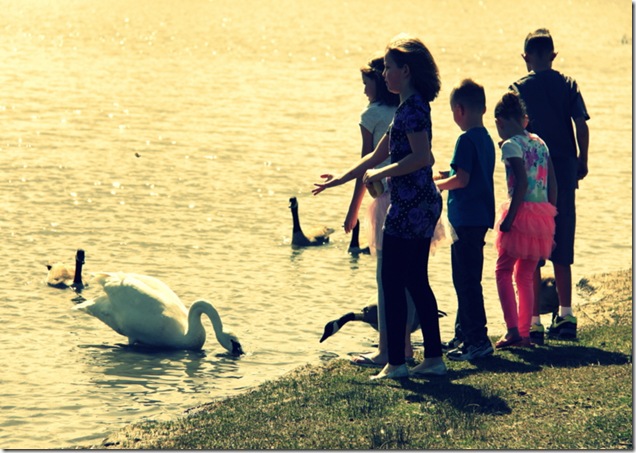 Cam was even enjoying this family activity.  He has not been interested in most of the things we do lately and just wants to stay home and hang out with friends. 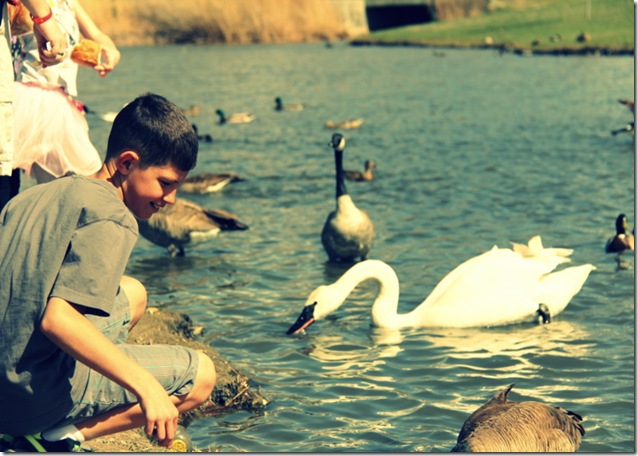 Everyone enjoyed our outing, and the best part is that it was absolutely free… 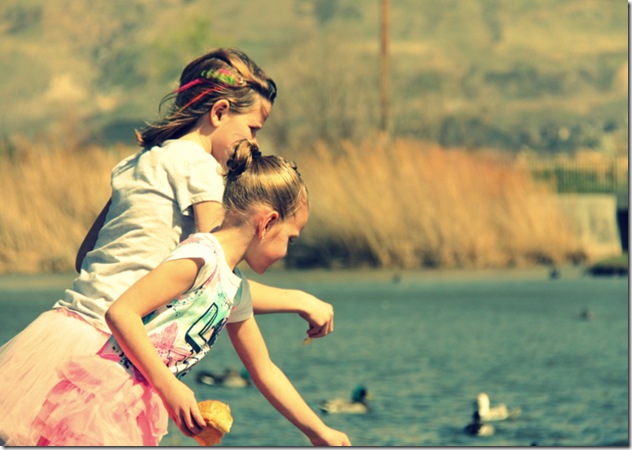 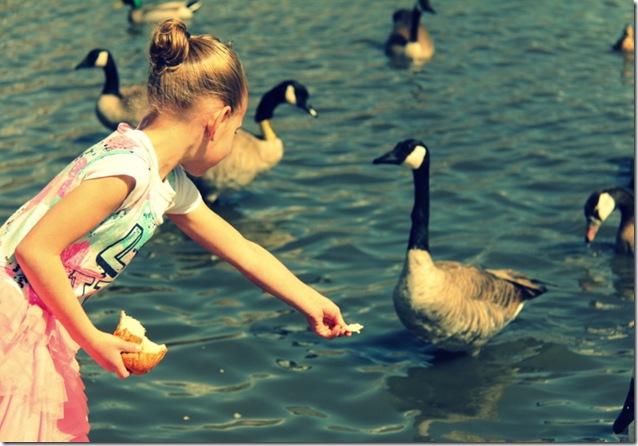 Looking forward to the next sunny day to spend outdoors with the kiddos and my hubby, especially since snow is in the forecast tomorrow…Goodbye Spring. It was nice getting to know you temporarily! 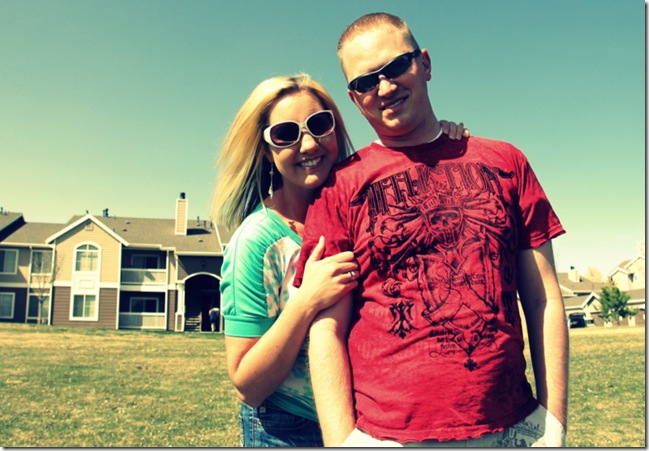 My life this past month has been filled with activities like Jr. High registration and suit shopping for Cam.  I’m not quite sure I’m ready for this, but ready or not, my son is growing up.  He loves his new suit.  When he tried it on, he said, “It feels like sweatpants”.   The days of clip on ties are over.  Justin even gave him a Marine Corps pin which Cam proudly wore last Sunday, the day of his Priesthood Ordination. 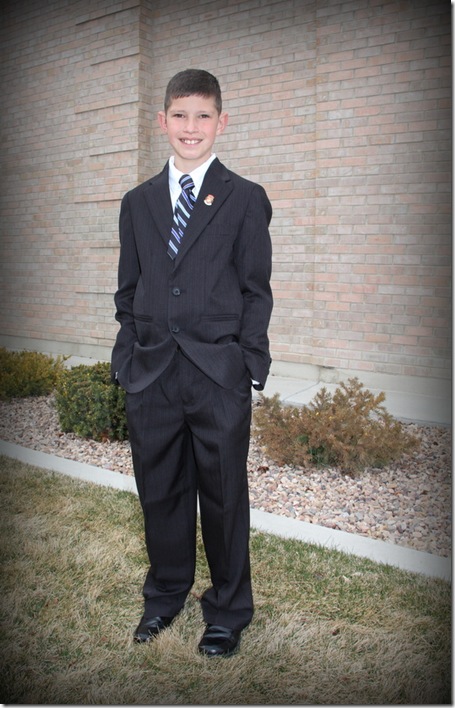 Cam is a great big brother.  He is always willing to help with his younger brothers and sisters.  His interests are expanding.  He has always been a good friend.  His teacher recently sent me an email letting me know that Cameron was a big help in making his new student feel comfortable.  He said Cam “was a sweet boy and he was glad to be his teacher”.  There’s nothing a mother wants to hear more than a statement like that.  It makes me feel that I have done something right although I have made many mistakes and spent a portion of Cam’s childhood as a single mom, .  I am blessed to raise an intelligent boy who has made me a proud mama.

We want to hang out with our kids while they still don’t mind being seen with us.  Our original plan was to take the boys to the Monster Truck Jam and treat the girls to a night out on the town .  The girls were lucky enough to get in on both events.  We broke out the curling iron and got all dolled up to see Miranda Lambert in concert.   No boys allowed (except Justin). 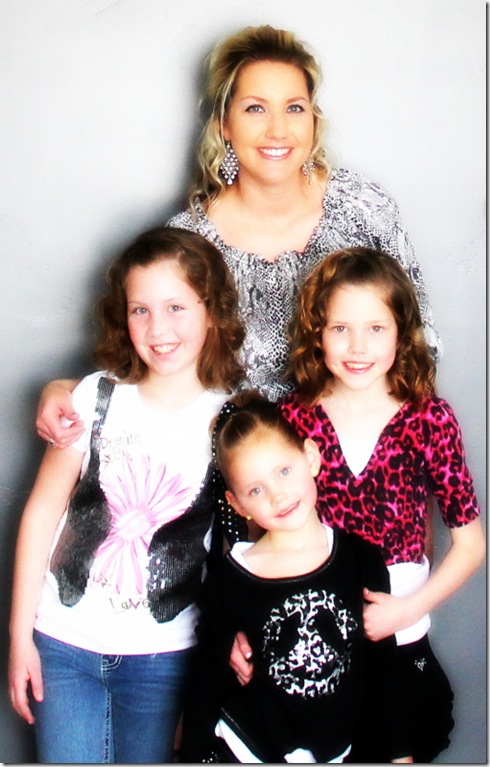 March just got away from me.  We have had some major events, that we were and are still planning for which I will blog about later, but there has been a lot on our plate and in between all the big things we still wanted celebrate Cam’s 12th birthday, which we did ALL MONTH LONG, or so it seemed.

It all began with a family party at Planet Play on his actual birthday. 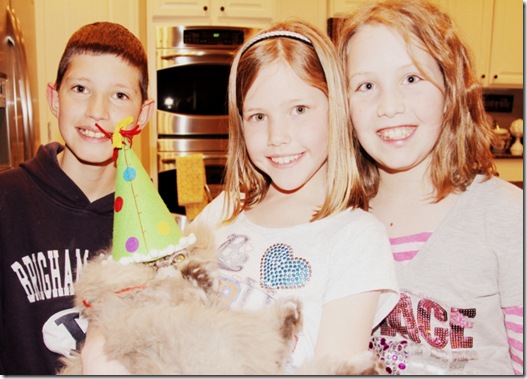 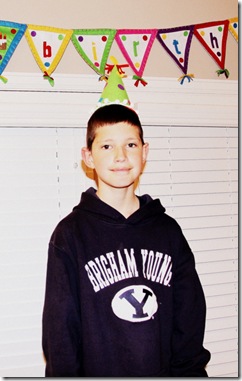 I can’t believe I got him to put on this birthday hat for this pic.

But the fun didn’t stop there.  Off he flew to Texas to spend a week with his cousins (he is a very lucky boy).  When he came home, he got to celebrate with a few of his buddies. 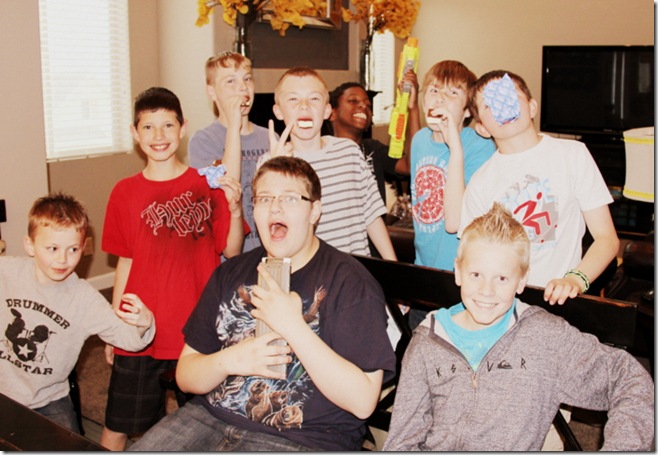 It was our first trial-run for a movie-themed party and turned out to be a hit.  It only took 4 pizzas, a 12 pack of Sprite, 24 ice cream sandwiches and unlimited popcorn and candy to entertain this group.  You can tell by these pictures they may have had a little too much sugar. 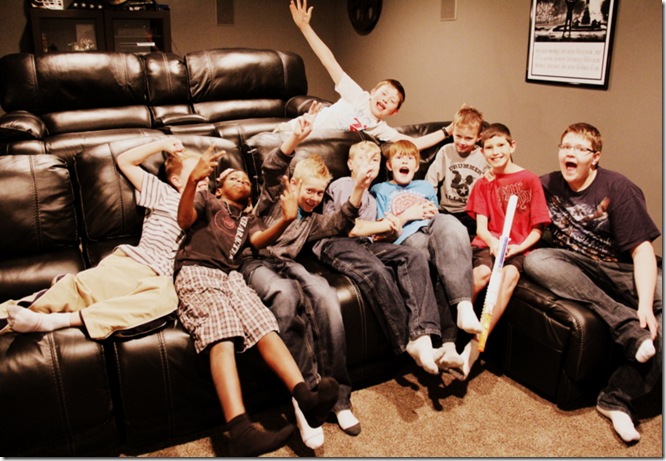 These “tough” boys even admired Harley, who joined in the festivities. 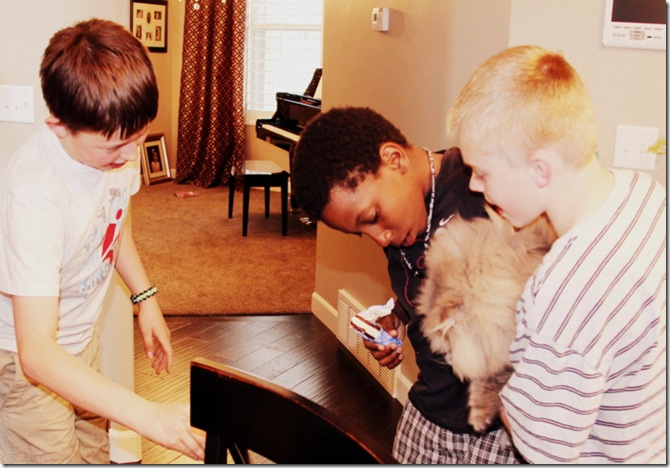